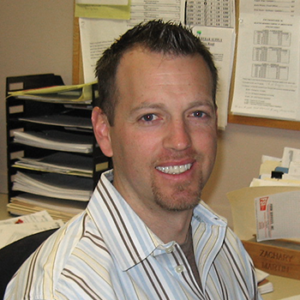 As a third generation family member, Zac has been a part of the Stief Concrete team for 20 years.  He began by working in the field, where he built a solid foundation of first-hand experience in the industry. He then moved into the office and learned the specifics of estimating and project managing. He quickly became an essential part of the team and took on the role of head estimator/project manager, followed by General Manager, and eventually, President. When he is not in the office or out on a job site, Zac loves to spend time with his family and friends and listen to music. He also enjoys playing basketball. 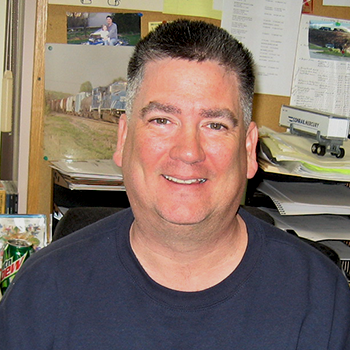 For Shawn, Stief Concrete has always been an integral part of life. As a third generation co-owner, Shawn has grown up in the business. Following in both his father’s and grandfather’s footsteps, he began working at Stief Concrete at a young age. Today, he has over 25 years of experience in the concrete industry.  In addition to assisting with day-to-day operations and strategic planning, Shawn oversees the site work division of the company. When he’s not at work, Shawn may be found train watching, traveling or biking. He also enjoys trips to the beach, and most of all, spending time with his family. 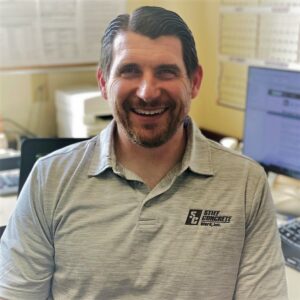 Wes graduated from Temple University with a Bachelor’s degree in Business Administration and comes to us with 20 years of tax, accounting, finance and business experience. Prior to joining our team, he worked as the Secretary, Treasurer and Tax Manager of Steinman Enterprises, then as Vice President and Tax Manager of Fulton Bank’s wealth management division, and most recently, as a Senior Financial Program Lead for SHR Consulting Group.  Wes is also active in the community, serving as a Board Director and officer for the Shenk Foundation, a local non-profit serving Lancaster, PA and surrounding areas.

Wes loves all things outdoors and when he’s not working, he likes to go hiking, camping, ride four-wheeler, and explore. He also enjoys coaching youth sports and spending quality time with his family. 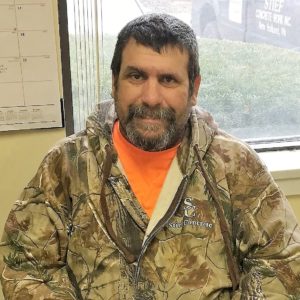 Since starting at Stief Concrete as a general laborer in 1984, Damon has climbed up through the ranks. From laborer he was promoted to carpenter, followed by foreman, and is now a full-time project manager. Damon works closely with both the estimators and the field workers to oversee and ensure the successful execution of projects. He manages projects in both the tilt-up and building construction divisions. In his spare time, Damon enjoys hiking, backpacking and shooting. 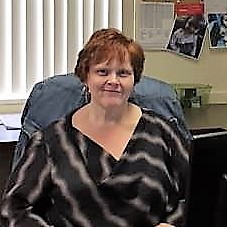 Sherry joined the Stief Concrete team in October of 2011. She is an integral part of managing the front office. Her day-to-day duties include processing payroll, accounts payable, accounts receivable and managing project data. Outside of work, Sherry enjoys antiquing, yard saleing, traveling, and riding motorcycle with her husband. She also loves spending time with her children and grandchildren. 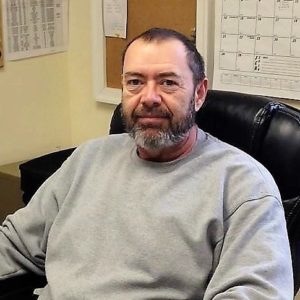 Charlie has been with Stief Concrete for a total of 35 years and holds the title of Operations Manager.  He is an invaluable part of the Stief team, as his daily duties include scheduling manpower and assisting foreman in purchasing materials for all projects. He also assists in overseeing day-to-day operations on each job. In addition, Charlie is involved in the hiring process, from interviewing to placement. In his spare time, Charlie loves spending time with family and is involved in various church activities. He also enjoys the outdoors and is an avid homebrewer. 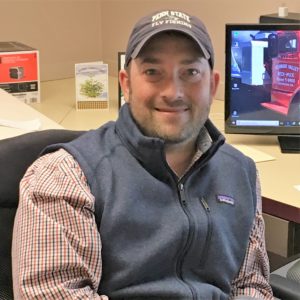 With 25+ years of experience in the construction industry, Derrek is an asset to the estimating team. He holds the title of Estimator/ Procurement Manager and his daily responsibilities at Stief Concrete include bidding potential jobs and submitting job proposals, as well as creating and maintaining successful business relationships with clients. In his spare time, Derrek enjoys spending time with his family and coaching his son’s baseball team. He also enjoys all outdoor activities, wood working and building custom fishing rods. 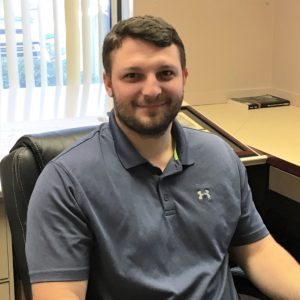 Luke comes to us with a Bachelor’s Degree in Business Management from Millersville University and a few years of experience in the construction industry already under his belt. We are excited about his future with the company and look forward to seeing him succeed in his position as an Estimator/Project Manager. Outside of the office, Luke loves being in the great outdoors. He enjoys camping, hiking, kayaking, hunting, and fishing.